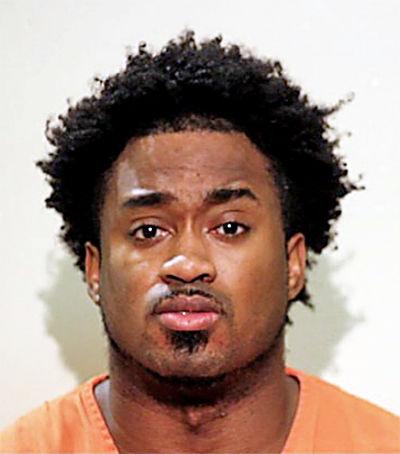 Police have accused a 25-year-old McDonald man of using a 17-year-old New York girl in a sex trafficking operation.

Levy is charged with human trafficking of a minor, two counts of corruption of minors, three counts of promoting prostitution of a minor and living off prostitutes.

Police were able to track the teen using her phone and located her at Levy’s residence. He was arrested the same day on a bench warrant from Allegheny County.

The teen told police that she ran away from home and had been living with Levy who she met on Facebook.

According to the complaint, Levy admitted to authorities that he a posted a sexually explicit advertisement online to “solicit her for prostitution,” that included sexually graphic photos of the teen. He also admitted that he knew the girl was under 18.

“Levy admitted to leaving the room while the minor was having sexual relations with a ‘customer,’ but would stay close to make sure she was OK,” the complaint said.

After Levy’s arrest the girl was released to New York authorities.

Levy remains in the Washington County Jail in lieu of posting a $150,000 bond. His preliminary hearing is scheduled for Feb. 21.