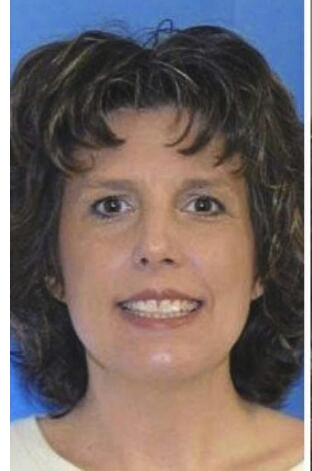 A Mercer County woman will most likely spend the rest of her life in prison after pleading no contest to third-degree murder for shooting her husband.

Amy Emmett, 49, of Sharon was sentenced Tuesday to 23 to 52 years in prison for the July 26, 2015 shooting of her husband, William Emmett in Sharon.

According to court documents and information disclosed in court, William told Amy in a text message that he wanted a divorce the day of the shooting.

Later that day police responded to a shooting at a parking lot and found that both Amy and William had been shot.  William was pronounced dead at the scene.

A witness told police he saw a woman standing over a man in a parking lot and saw that the woman dropped an object that looked like a gun.

An investigation revealed the gun found at the scene of the crime was purchased by Amy.  She admitted to transporting the gun to the parking lot and shooting herself twice.

When asked by police if she shot her husband, she said she “did not know,” according to police.