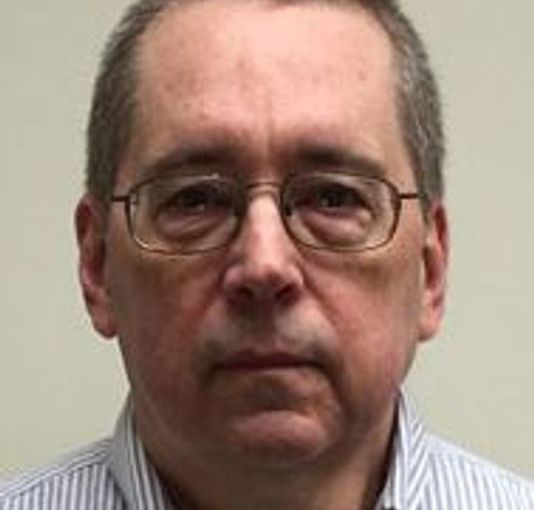 A former Catholic priest was sentenced Friday to two and a half to 14 years in prison for his repeated sexual assaults against one boy and the attempted assault of another boy.

David Poulson was convicted of one count each of corruption of minors and endangering the welfare of children and was immediately taken into custody after his sentencing.

“Poulson assaulted one of his victims more than 20 times in church rectories,” said Attorney General Josh Shapiro, in a news conference following Poulson’s sentencing at the Jefferson County courthouse in Brookville. “He made that victim go to confession and confess the abuse – to Poulson. He used the tools of the priesthood to further his abuse. Today, Poulson was held accountable and now faces a significant jail sentence.”

The victims were eight and 15 years old at the time of the assaults.

According a statewide grand jury that investigated the  widespread sexual abuse within six Catholic dioceses, Poulson repeatedly sexually assaulted one boy after the child served as an altar boy at Mass.

Poulson also attempted to assault the second boy at a remote hunting cabin that he owned with a friend in Jefferson County, court documents said.

The grand jury also alleged that Paulson would bring the boys to the cabin and watch horror movies with them on his laptop.

Authorities alleged in court documents that Diocese of Erie Bishop Donald Trautman had knowledge of the assaults, but failed to report them until he was interviewed by authorities in September 2016.

Poulson was suspended from the ministry in 2018 by Bishop Lawrence Persico.

One victim told the court in a prepared statement, “David Poulson affected my life in more ways than I can count. It has cost me my career and my marriage, and my daughter. Because of this man’s actions, I have suffered for years from mental anguish. I ask that true justice be served on this day.”

The second victim said in a written statement, “I convinced myself that the road trips, gifts, dinners, etc. were just you being that friend. But it was all for an ulterior motive. You used your position as a man of the cloth as a way to manipulate young boys. I trusted you, and in return, you tried to take advantage of that trust.”