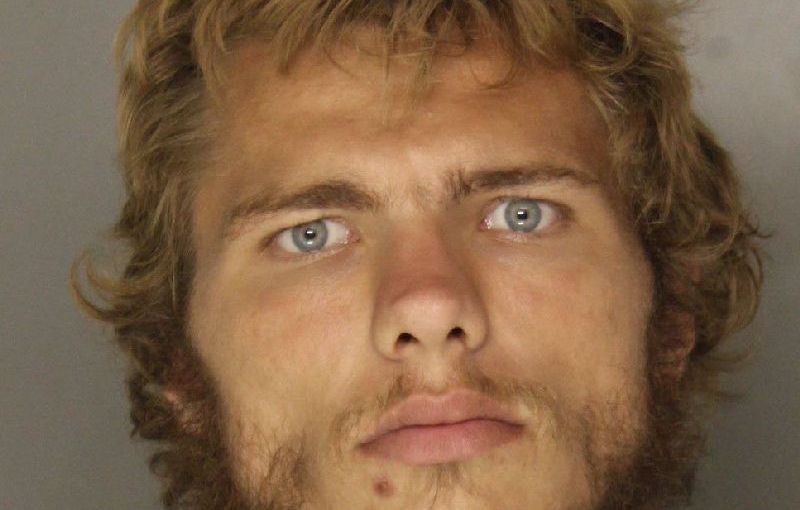 A man convicted of sexually assaulting a woman on a Greyhound bus is back in custody after escaping from a Pittsburgh-area halfway house.

Justin Dahlheimer, 23, Sioux City, Iowa, was convicted of indecent assault on Dec. 20. According to court documents, the woman was sleeping during the bus and woke up while Dahlheimer was touching her breasts and legs.

Authorities were notified and Dahlheimer was arrested at the bus station.

Dahlheimer was sentenced to two years of probation and was permitted to serve a portion of his sentence in the Remnant House in Munhall.

On Jan. 5 authorities were informed that Dahlheimer had left the facility without permission and was attempting to return to Iowa. A bench warrant was then issued for his arrest.

Thursday night an off-duty sheriff’s deputy spotted Dahlheimer running on Smithfield Street near Boulevard of the Allies and notified other detectives who immediately responded and assisted in apprehending Dahlheimer.

He is currently in the Allegheny County Jail and will will be facing additional charges of failing to register as a sex offender, authorities said.