Detectives with the Allegheny County police arrested two adults and one juvenile after conducting an undercover investigation over the past several months involving illegal drug sales.

The alleged drug network was operating in the Munhall area according to police. Early Friday police served three arrest warrants and after receiving a search warrant for 37 Grant Street in Munhall, were able to recover three stolen firearms along with a large amount of suspected heroin and fentanyl. 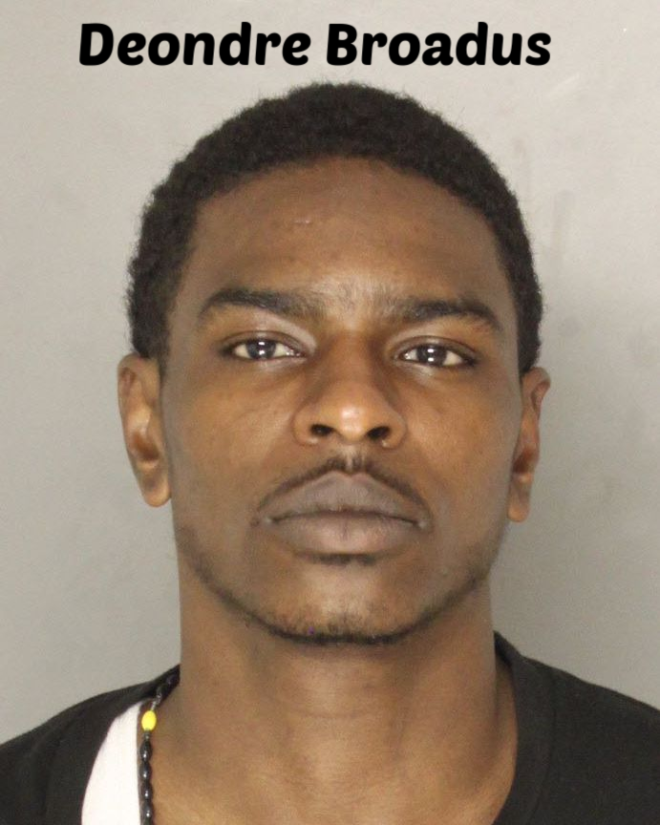 Police have charged Deondre Broadus, 28, and Gerald Ford 18, both of Munhall  with three counts each of receiving stolen property, three counts of illegally possessing firearms, one count each of criminal conspiracy, one count each of possession of a controlled substance, and possession with intent to deliver.  Additionally, Broadus is facing a charge of fleeing from police.

Both men are currently in the Allegheny County Jail awaiting arraignment on the charges.