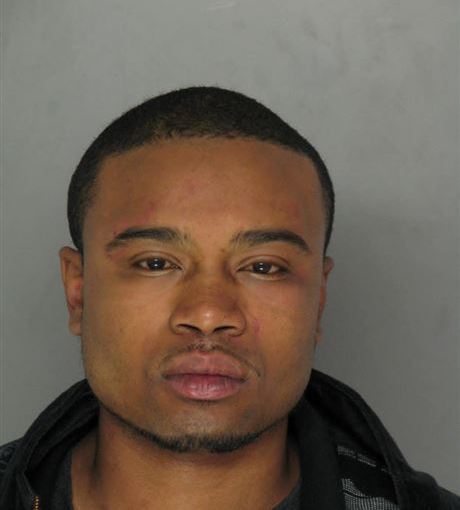 The homicide trial for the man accused of shooting his co-worker last December at a Baldwin personal care home started Tuesday.

Allegheny County police alleged in a criminal complaint that James D. King, 33, of the Northside shot 21-year-old James Hines, of Pittsburgh once in the chest just before noon on Dec. 17 after the two argued.

A witness told police Hines told King to leave the home because he was arguing with the witness who was not named in the document, the complaint said.

Police alleged King left the house and Hines briefly stepped outside. King went to his vehicle, put on a pair of latex gloves, pick up a handgun and fired three times. One bullet struck Hines in his heart. King then briefly pointed the gun at the witness and then fled in a tan Hyundai sedan.

Hines was still alive when Baldwin police arrived on the scene and he told a police officer that King was the person who shot him.

Homicide detectives were able to recover three .45 caliber shell casings from the scene.

King is charged with homicide, recklessly endangering another person, tampering with evidence and carrying a firearm without a license.