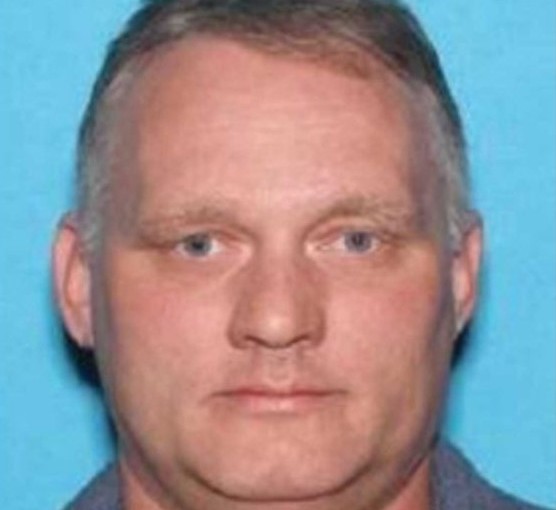 The man accused in Saturday’s Tree of Life synagogue shooting, the worst anti-Semitic violence in US history that left 11 dead and six others injured, now faces a 44 count federal indictment that was filed Wednesday morning.

Robert Bowers, 46, of Baldwin, is charged with 44 counts, including 11 counts of obstruction of free exercise of religious beliefs resulting in death and 11 counts of discharging a gun to commit murder during a crime of violence.

According to the indictment, Bowers drove to the Tree of Life synagogue in
Squirrel Hill where members of three separate congregations had gathered to engage in religious worship. Bowers entered the building armed with multiple firearms, including three Glock .357 handguns and a Colt AR-15 rifle, and opened fire in three separate locations inside the building.

Bowers also exchanged gunfire with police several times both outside and inside the building that resulted in four officers being wounded. Three have been released from the hospital and one remains in the hospital in critical condition.

Bowers made several statements to law enforcement officers that “All Jews must die,” the indictment said.

Attorney General Jeff Sessions described the shooting as “incomprehensibly evil and utterly repugnant to the values of this nation.”  He added, “Hatred and violence on the basis of religion can have no place in our society,  Every American has the right to attend their house of worship in safety. The defendant in this case allegedly murdered 11 innocent people during religious services and injured four law enforcement officers.”

U.S. Attorney Scott W. Brady said in a prepared statement, “A federal grand jury in western Pennsylvania returned a 44-count indictment against Robert Bowers for the killing of 11 worshipers at the Tree of Life synagogue on Saturday, October 27, 2018.  Today begins the process of seeking justice for the victims of these hateful acts, and healing for the victims’ families, the Jewish community, and our city. Our office will spare no resource, and will work with professionalism, integrity and diligence, in a way that honors the memories of the victims.”

Bowers was scheduled to appear for a preliminary hearing on Thursday at 10 a.m., but because of the indictment he will be arraigned instead.

U.S. Marshals on Tuesday moved Bowers from the Allegheny County Jail to the Butler County Jail. Authorities declined to discuss the reason for the move citing security concerns.