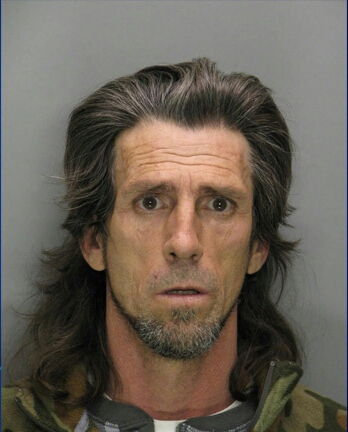 A Forward Township man’s trial on homicide charges where he is accused of breaking into his uncle’s home and killing him in May 2015 started today in Allegheny County Common Pleas Court.

According to court documents, Billy Joe Richter, 47, of German Township, broke into the home of Harrison Shaffer, 68, on May 20, 2015 and shot and killed him after Harrison called 911.

Harrison told a dispatcher that Richter had broken into his home and fired one shot at him but missed and was reloading his gun.

A county police homicide detective wrote in a criminal complaint that while reviewing the 911 tape of Harrison’s call, he heard Richter saying, “It’s God’s will.” Shaffer responded, “It’s not God’s will.”

Then a gunshot was heard and Shaffer said, “God help me.” Another gunshot went off and the line went dead.

Officers from Forward Township police responded and as soon as they arrived were met with gunfire. Richter “fired a total of 5-7 gunshot rounds from inside the home at responding officers,” the complaint said.

During the hours-long standoff, police exchanged gunfire with Richte who sustained a gunshot wound to his torso.

Officers were finally able to take Richter into custody and he was taken to Allegheny General Hospital.

Richter is charged with homicide, aggravated assault, burglary, recklessly endangering another person and other crimes.