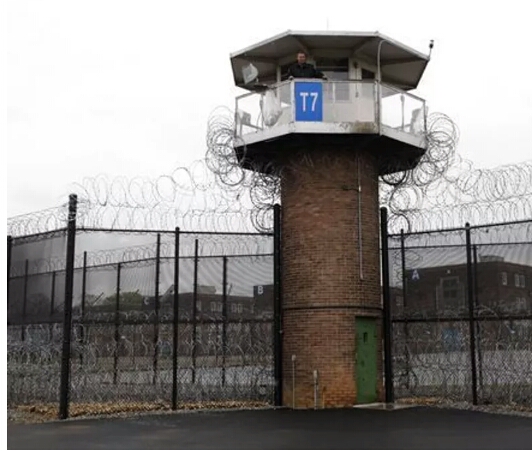 The number of cases involving prison workers sickened by drugs smuggled into state prison facilities has drastically dropped since new anti-smuggling measures were instituted in facilities statewide on Sept. 6.

According to prison officials, more than 50 workers reported being affected by the substances before Sept. 6 but only eight since then.  All affected employees have returned to work.

Officials have identified most of the substances as either K2, a synthetic marajuana or some type of strong opiate, such as fentanyl.

There has also been an increase in the number of visitors that have been caught smuggling drugs into prisons. The latest occurred on Sept. 10 at approximately 10:45 a.m., when a female inmate’s father was caught attempting to smuggle what is believed to be marijuana into SCI-Muncy, according to officials.

Because of the major changes in how inmate mail is processed officials say inmates are turning to visitors in an attempt to have the drugs smuggled into prisons. All regular mail is now scanned by a private company in Florida and then emailed daily to each facility.

Prior to Sept. 6 authorities believe the majority of the illegal drugs came through the mail in letters or book pages that were soaked in the drugs.

The other major changes that are being instituted include, increased staff in visiting rooms, anti-drone technology, body scanners, and the expanded use of e-readers for magazines and books.

The new measures and the technology used to implement some of them is expected to cost close to $10 million.