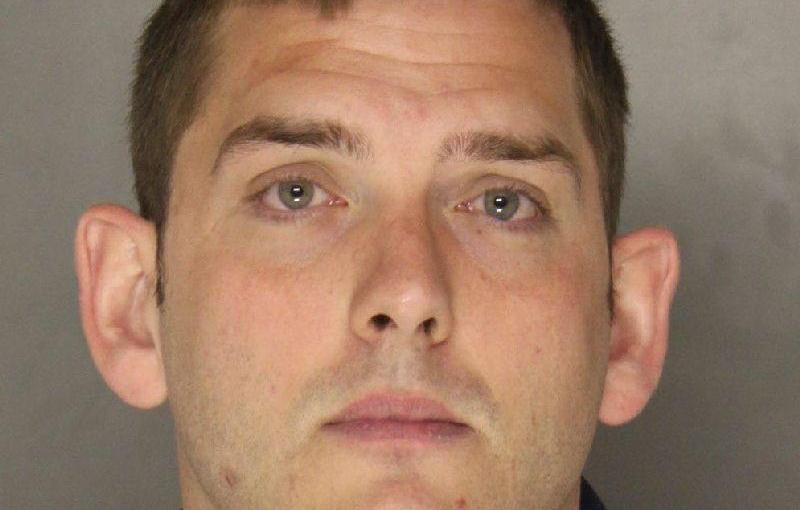 The attorney for Michael Rosfeld, the East Pittsburgh police officer who is accused of killing Antwon Rose asked the judge who is assigned to the case to recuse himself because of statements the judge made two days after the shooting,

Judge Mariana admitted he said Officer Rosfeld may have “shot this man out of frustration,” called into question the officer’s training and commented that the shooting may not have been justified, during a regular segment on PCNC’s NightTalk called “Sidebar with Judge Mariani.”

In response, Judge Mariana denied the request and said he didn’t feel he was incapable of being fair in presiding over the case. “This case isn’t about who presides over it, but what happened or didn’t happen. This is a fact case,” he said.

He gave Mr. Thomassey until Sept. 21 to file another motion if he chooses to do so, this one with supporting evidence.

After the hearing Mr. Thomassey said, “We might revisit it, we may not. I mean, he denied it and that’s where we are, and I’ll make a decision whether or not we’re going to go forward with that any further. ”

Mr. Thomassey also raised the issue of selecting a jury outside of Allegheny County, citing the protests that continued for weeks after the shooting. He said potential jurors would be hesitant to serve because they fear their safety may be at risk.

“They picketed a judge’s home, and people in this county, I think, would be afraid to sit on a jury in this case,” he said.

Large groups of protesters regularly blocked major intersections and portions of highways in and around Pittsburgh and picketed outside Officer Rosfeld’s home in the weeks after the shooting. During some of those incidents, protesters attempted to pull people from their cars and also damaged several cars.

While Judge Mariani gave Mr. Thomassey until Sept. 25 to file a motion, Mr. Thomassey says he expects one to be filed in a few days.

After the hearing Mr. Thomassey said he may request that Zaijuan Hester, the 17-year-old backseat passenger who is charged in a drive-by shooting that occurred a short time before Rose was shot, be given immunity and called as a defense witness.

A tentative date of Feb. 26 has been scheduled for jury selection to begin.