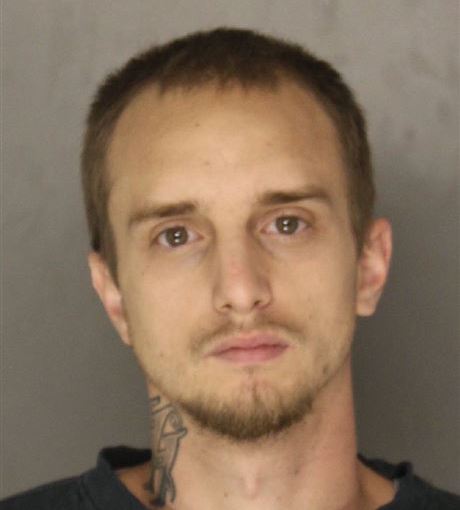 A man who prompted a standoff with Pittsburgh police and a SWAT team on Sunday that lasted for several hours, is in jail after his arrest early Tuesday morning.

Peter Stepanovich, 28, of Brookline, was arrested at 3:15 a.m. as he was leaving a hospital and charged with aggravated assault, unlawful restraint, and recklessly endangering another person.

At approximately 4:45 p.m. Sunday, police responded to the 1500 block of Chelton Avenue for a call concerning Stepanovich and a woman inside the home having some type of altercation.

Police say the woman had visible injuries and they believed Stepanovich was armed with a weapon. Officers surrounded the house and summoned Stepanovich to surrender. He refused to come out and eventually fled the house waving a pistol at police.

This prompted a large police response with officers throughout Pittsburgh responding. Residents were told to stay inside their homes while police searched for Stepanovich.

Police finally located him at a local hospital about 3:15 a.m. He was arrested and taken to the Allegheny County Jail where he remains in lieu of posting a $100,000 bond.  His preliminary hearing is scheduled for Sept. 18.