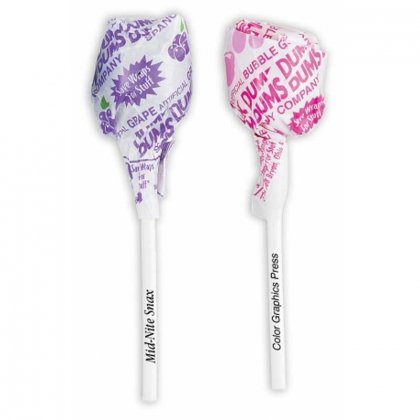 A Westmoreland County couple is suing an Ohio-based candy company alleging their son choked while eating a lollipop.

In the lawsuit filed Tuesday in Common Pleas Court, Mark and Kristina Matthews, allege that their son was injured on July 5, 2017, from eating a lollipop manufactured by Spangler Candy Co., based in Bryan, Ohio.

The couple allege in the lawsuit that their son, identified only as “MBM,” suffered serious injuries when the top portion of the lollipop came off the stick and got stuck in his throat.

As a result of what the parents claim was a “defective lollipop” both they and their son suffer from emotional distress and anxiety, the filing said.  No dollar amount of what the boy or his parents are seeking is specified in the complaint.

The lawsuit not only alleges the lollipop was defective but the company also failed to properly warn others that it was defective.

A phone call placed to the comany seeking comment was not returned.