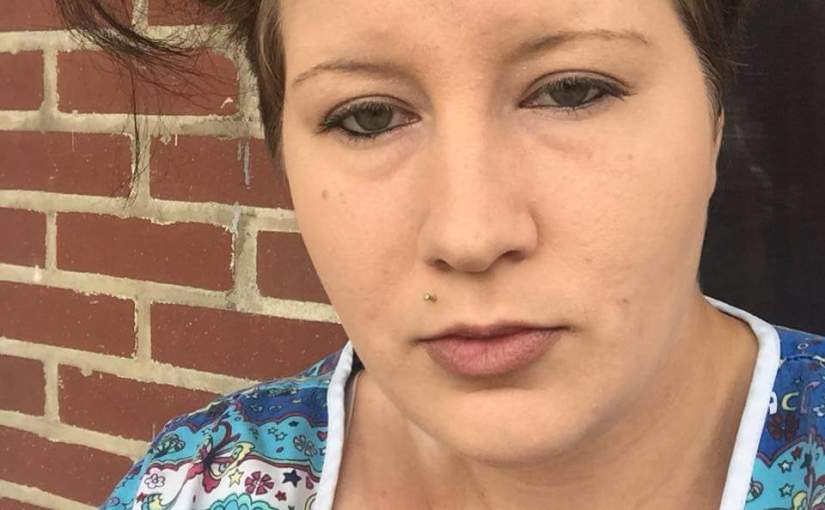 Greensburg police have charged a man and a woman in the sexual assault of a five-year-old boy. The boy’s mother who was charged Tuesday, allegedly posted a video of the rape online.

On Thursday, police arrested the mother’s ex-boyfriend, Charles Hunter, 32, of Greensburg and his current girlfriend, Amanda Lynn Smith, 29, of Hempfield, in connection with the rape that investigators allege in a court document took place between Aug. 1-14.

The boy’s mother, Corby Kinzey, 24, of Greensburg, told police that Hunter asked her numerous times to record a video of her performing sex acts on the boy.

Kinzey initially told police an unknown male wearing a mask and holding a gun to her head forced her to make the video, but admitted she was lying after detectives told her they didn’t believe her, according to court documents.

Police alleged in a criminal complaint that text messages between Kinzey and Hunter prove the pair conspired to make the video. Kinzey said she worried about, “going to jail” in an Aug. 10 message. Hunter responded by telling “her to calm down,” adding, “Remember you agreed to this,” the complaint alleges.

Police have charged Smith with a single count of disseminating a video of a sex act on a child.  Smith shared the video with her mother, who then immediately notified police.

Smith is being held in the Westmoreland County Jail after she was unable to post a $100,000 bond and faces an Aug. 30 preliminary hearing.

Hunter is charged with rape, intercourse with a child and other offenses related to the incident and is being held in the Westmoreland County Jail pending a preliminary hearing on Aug. 30.